Jamaica jumps on the polymer bandwagon!

This new banknote family commemorates Jamaica's 60 years of independence. Each banknote has the "Jamaica 60" logo on its obverse. The Colony of Jamaica gained independence from the United Kingdom on August 6, 1962. 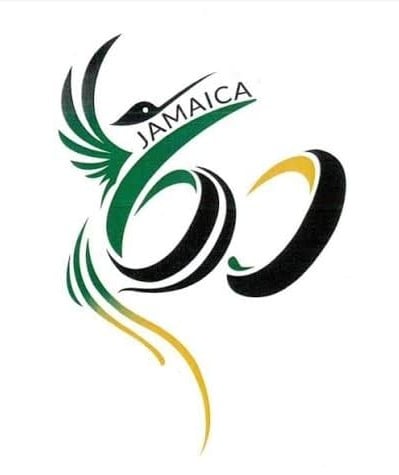 Finance Minister, Dr. Nigel Clarke, made the announcement during the 2022 budget debate. The new $2,000 will feature Michael Manley and Edward Seaga, late former prime ministers and political rivals.
Michael Norman Manley (1924-1997) was Jamaica's fourth Prime Minister from 1972 to 1980 and from 1989 to 1992. He championed a democratic socialist program and has been described as a populist. According to opinion polls, he remains one of Jamaica's most popular prime ministers.
Edward Philip George Seaga (1930-2019) was Jamaica's fifth Prime Minister from 1980 to 1989, and the leader of the Jamaica Labour Party from 1974 to 2005. He served as leader of the opposition from 1974 to 1980, and again from 1989 until January 2005.
For the other denominations, the following individuals will be honored:
- $50: National heroes, Paul Bogle (a Jamaican Baptist deacon and activist) and George William Gordon (a wealthy Jamaican businessman, magistrate and politician).
- $100: Marcus Garvey (a Jamaican political activist, publisher, journalist, entrepreneur and orator) will appear alone.
- $500: National heroes, Nanny of the Maroons (an 18th-century leader of the Jamaican Maroons, who led a community of formerly enslaved Africans) and Sam Sharpe (an enslaved Jamaican who was the leader of the widespread 1831–1832 Baptist War slave rebellion in Jamaica).
- $1,000: Alexander Bustamante (the first prime minister of Jamaica) and Norman Manley (the first and only Premier of Jamaica).
- $5,000: Donald Sangster (the second prime minister of Jamaica) and Hugh Shearer (the third prime minister of Jamaica). 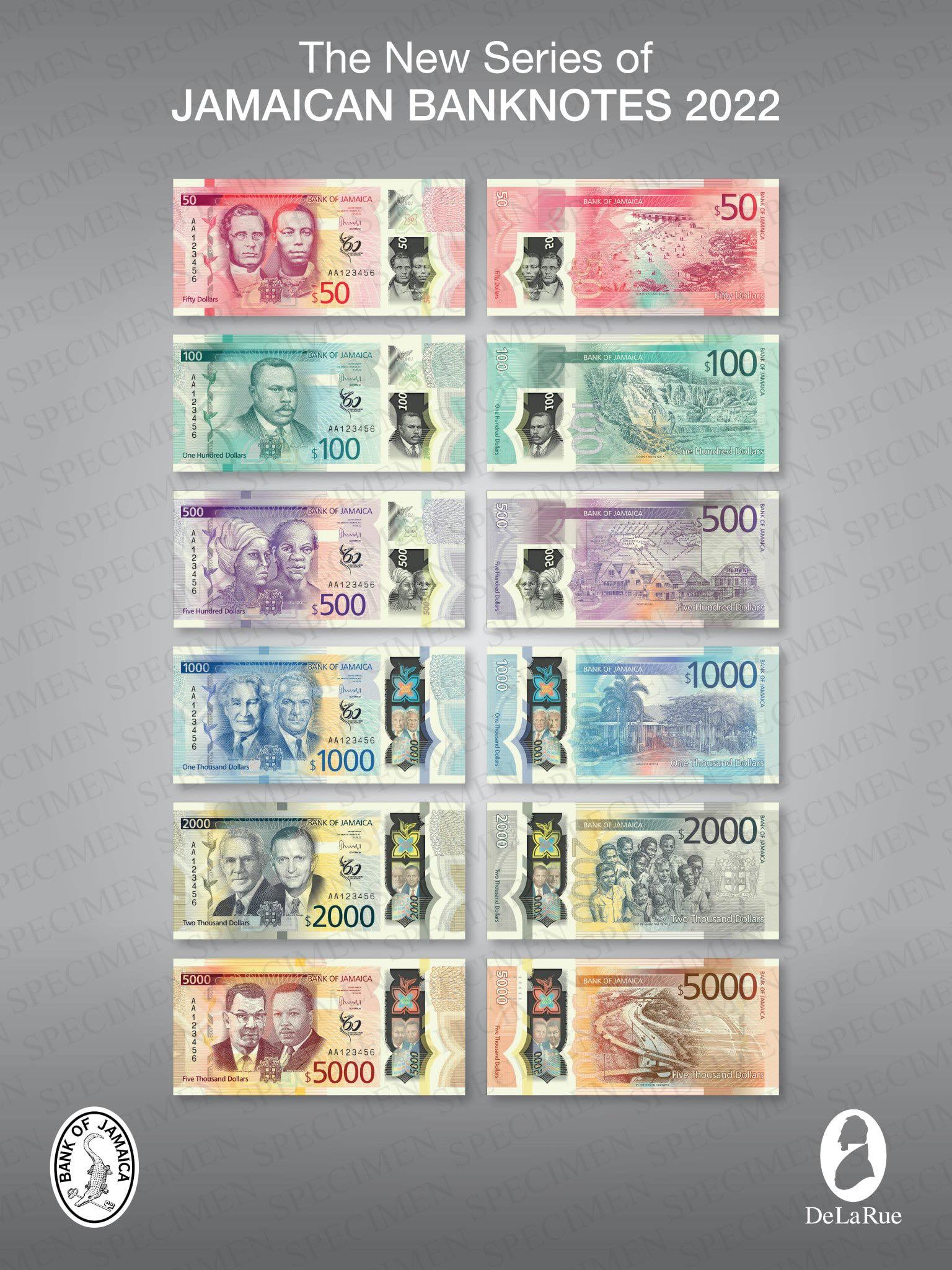